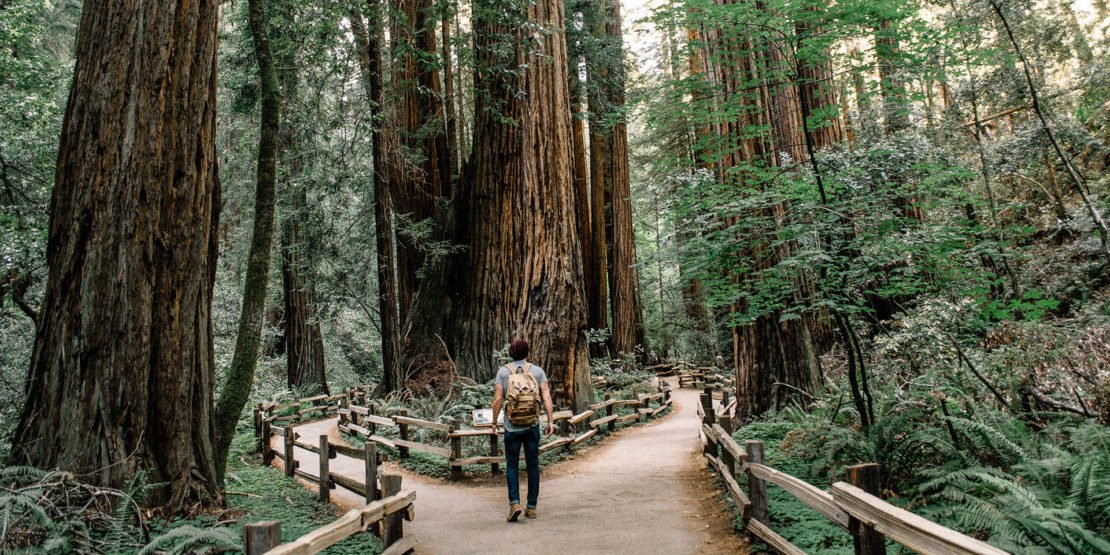 Lately, I’ve been thinking a lot about the choices we make and how it has consequences that affect our lives. Irrespective of what life throws at us we get to choose how to react and respond to every situation.
Choose wisely.

No one will marry you if you’re fat.

She mused upon that thought…

Ate another slice of pizza.

And felt pretty damn good about herself.

He kept looking at his girl without flinching.

Just then an extremely pretty girl passed them by.

Her eyes move away from him to this girl.

His eyes remained fixed on her.

Her first love left her for “someone else.”

She spent most days comparing herself closely with this “someone else.”

She wasted her time trying to be “someone else.”

Until one day she didn’t recognize herself anymore.

She felt hopeless, drained out, and tired.

She went to bed hoping she wouldn’t wake up the next morning.

The next day the sun rose to kiss her awake.

She got up and embraced the day.

Life had won yet again.

They pulled his pants down and laughed.

They teased him until he wailed.

They told him he would never make it in life.

Now he makes laws to protect their children from being bullied.

He loved her. A few years later he hit her.

Now, many more years later his son was arrested for beating his wife. 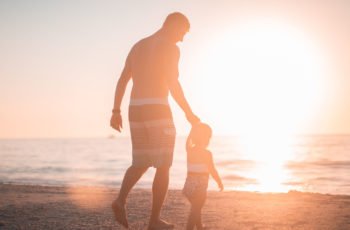 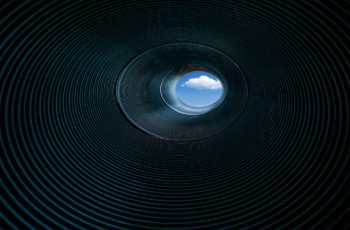 See You Soon, My Friend!