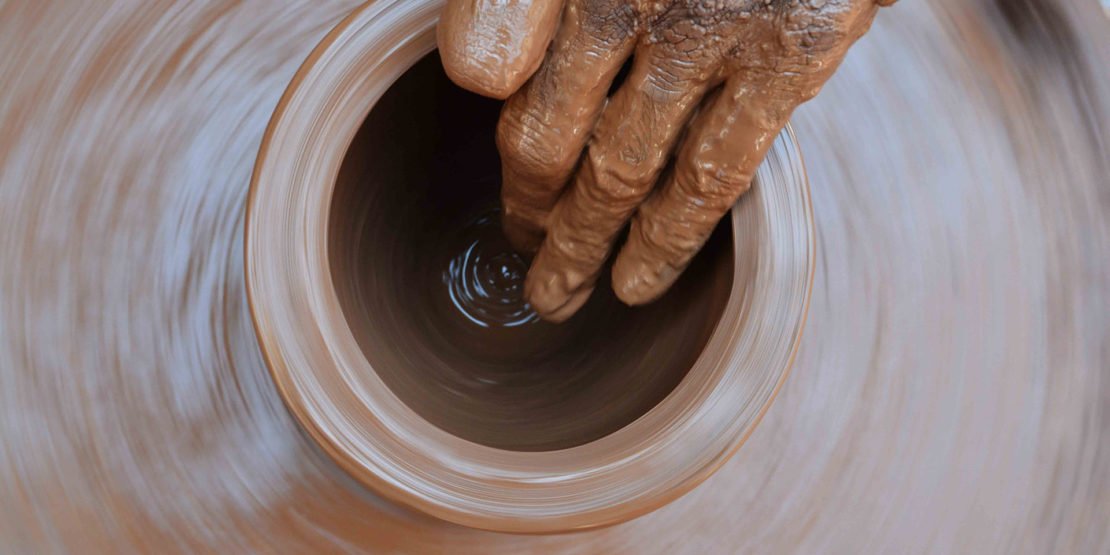 The word process means ‘a series of actions or steps taken in order to achieve a particular end.’ Lately, I have been learning a lot about the importance of process and the way God uses it to shape and mold us. The journey of going through a process with God is never an easy journey and most of the time it will be a journey that you won’t be able to understand, but learning to be still and trust helps quicken what God is trying to achieve.

Look at it this way, there is a final destination that God wants us to reach. Paul talked about it when he said, “I have fought the good fight, I have finished the course, I have kept the faith.” So, there is a course marked out for each one of us that God wants us to accomplish. This journey to reach the final destination will be full of milestones that need to be achieved. To get from one milestone to the next is where the process will unravel itself.

I would like to name it, the process of undoing.  I have come to realize that this will be a lifelong journey until the day we see our maker and we will be like him.
1 John 3:2 Dear friends, now we are children of God, and what we will be has not yet been made known. But we know that when Christ appears, we shall be like him, for we shall see him as he is.
Choosing to let God use a fine-tooth comb in our life is hard, so hard. Just to be able to face different issues, confront them, and allow yourself to be pruned requires grace and so much courage. I love what A. W. Tozer said,

“God never uses anyone greatly unless he tests them deeply.” Tweet this!

These times of testing and walking through the valley are extremely challenging – it often looks so dark and discouraging that the only way you can make it through these phases is through worship and prayer in the secret place. That is your weapon.

I love the life of David. God took him through years of process before he let him be king. In fact, the process of refining for David began long before Samuel anointed him to be king. 1 Samuel 16:11 So he asked Jesse, “Are these all the sons you have?” “There is still the youngest,” Jesse answered. “He is tending the sheep.”
David was overlooked, even by his own father. I’m not saying his father did not love him, but this verse makes it clear that his father didn’t look at him with a beaming sense of pride as he did with his brothers. This must have been painful for David. Yet, through these tough time, he went up to the hillside and worshiped God. He not only found comfort in the secret place but he earned a reputation – ‘The Lord is with him.’

David’s whole life was God using different situations and incidences to teach David key lessons and to hone his character. I could go on and on about David’s life and that would be another article in itself. So I just want to make one more important point…

1 Samuel 17:34 But David said to Saul, “Your servant has been keeping his father’s sheep. When a lion or a bear came and carried off a sheep from the flock, 35 I went after it, struck it and rescued the sheep from its mouth. When it turned on me, I seized it by its hair, struck it and killed it. 36 Your servant has killed both the lion and the bear; this uncircumcised Philistine will be like one of them because he has defied the armies of the living God. 37 The Lord who rescued me from the paw of the lion and the paw of the bear will rescue me from the hand of this Philistine.”
When David talks to Saul about fighting Goliath, he convinces Saul by telling him he has had some training and now is ready for the real deal. I believe that the reason there was a lion and a bear in the picture was because David was being trained for something much bigger. As I see it, there were two parts to the training. One was the practical aspect where David got the experience to fight with a lion and a bear. The other was focused on his response. He had the faith that God was with him through the process and he had nothing to fear. Often in our own lives when God wants us to take down some big giants he prepares us for it. We may not know we are being prepared but He knows all things and takes us through a process so that He can train us and guide us. Then, when the time comes to face our giants, we are ready to take them down.

It is so important not to negate what God is doing in our everyday lives. It may not look fancy or great but it’s all part of a process. We can’t be suddenly just thrown into the battlefield, we need to be prepared to face our giants.

Don’t fight the process, let God have his way in you. Each time you conquer the wilderness and enter the promise land you are so much closer to being all that God has called you to be. 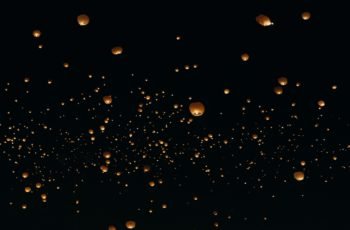 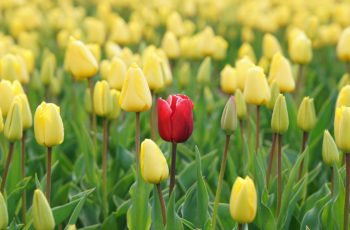 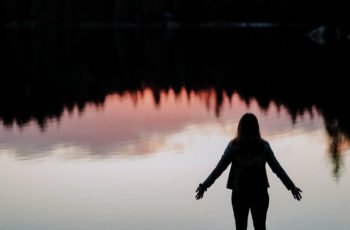